Microsoft has a launched a new website, IE6 countdown to persuade the users of IE 6. Current usage is at 8.3 percent worldwide, which means that millions of users out there are using obsolete technology.

Microsoft has decided to kill it fast: starting next month, they will upgrade Windows users automatically to the latest version of Internet Explorer supported by the computers. This, Microsoft says, will put the usage down to less than 1 percent. “10 years ago a browser was born.

Its name was Internet Explorer 6. Now that we’re in 2011, in an era of modern Web standards, it’s time to say goodbye,” said Microsoft. 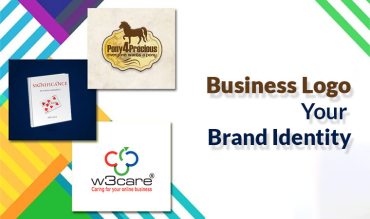 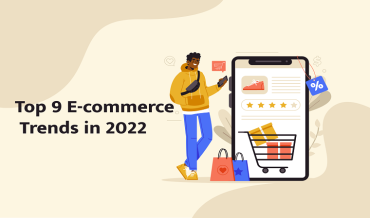