How to impress international audience by web design

The below is the list of smart tips, which can help you in designing competent website to impress upon your global audience. Let’s check them out:

Most of the sites are made in English language, however, this doesn’t mean any visitor from United States would understand the way people in Australia speak this language. This means you need to understand the way your global audience speak and communicate hence no need to use the slangs you use at your place as your addressed crowd will fail to understand these jargons. This is vital if English is not the primary language of your audience and the ones who use translation tools to understand. The slangs are some of the most difficult things to translate as it never make sense when these are translated. At the same time avoid using the words, which are not country specific. For instance the word ‘Jelly’ has two different meanings for people in US and UK. Hence go accordingly while producing the content for your website

Check the colors before you use them

Color has a very important impact over human emotions and can have a strong kind of cultural connotations. For instance, the red color is considered as your association with China wherein it is related to wealth and happiness, however, the same color has the meaning of death in Egypt. So, whenever you have to use any color in your website that is meant to address global audience, consider using the neutral colors at the background with a combination of dark typography. This is considered as one of the most acceptable combination for addressing cross border cultures via your website. Check for other cultural sensitivities

Apart from colors being culturally sensitive thing, there are certain other images, which can engender a diverse kind of responses as per the world one lives and hence it is not often recommended to use particular pictures for all the countries. For instance, the sign of thumbs up is considered as a positive symbol in countries like US and European nations but in South America, Africa and Middle East nations, this sign is offensive. In this subject, it is always recommended to have a second opinion before bringing your site into air. This will help you in getting something awkward in your site, which can prove offensive to your global audience. For instance, the acronyms that sound standard to you but it can prove out to be offensive to others.

Reducing the use of text content in different images

The internet is simply becoming a very much accessible place for global audience to access information across borders with tools like Google Translate and similar other web applications. These tools are now becoming better and smarter, which help the people to translate the websites into different languages. However, these machine based translations will never work on images. This simply means that if you are seen using static images for things like headings or certain aspects of your log or even for call out information, you would be simply narrowing down some of your chosen audience. It is however, not possible to expect that different websites remove all the images with the text content but with the advent of web fonts the designers have better options to deliver things in real text, which is styled in the fashion you desire to look at it. This simply reduces the urge of having loads of text based photos.

You must keep in mind the navigation of your site especially when you are using languages like Arabic and Hebrew that runs from right to left. Also, you need to avoid certain associated issues that come with the use of such languages in your website. Hence installing your website carrying a proper symmetrical design and the horizontal navigation bar rather than going for the vertical one should be preferred.

Whenever you are considering designing a website which addresses global audience, it is very important to consider certain points as per the cultural connotations and issues in your design part. This is not rocket science but can be easily used by understanding these issues in a smarter and better. 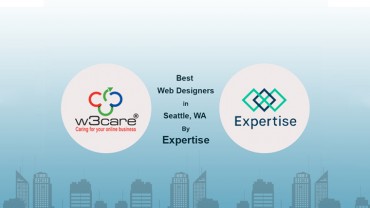 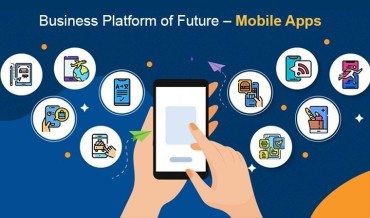 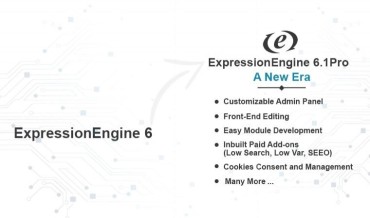