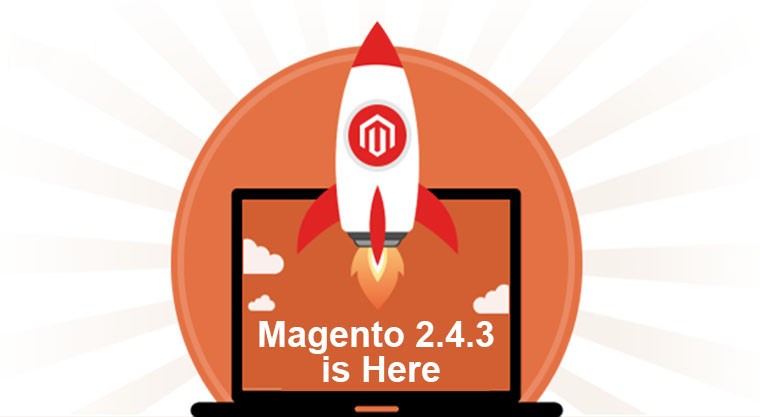 Magento has recently released Magento 2.4.3 with many new updates and improvements with security & performance. Security includes reCAPTCHA coverage expansion which includes built-in rate limiting. Core Composer Dependencies and third-party libraries are now compatible with the PHP 8.x version. This time in this update they have fixed Hundreds of Issues that were available in the previous version. Now the Page Builder is available in Magento Open Source as a bundled extension.

There have been 33 security fixes and improvements to Magento version 2.4.3 to address the common issues with this release including remote code execution (RCE) and cross-site scripting (XSS).

By expanding reCAPTCHA, your sites are safer from spam and bots. This prevents attacks by carding algorithms which execute brute-force attacks. Additionally, reCAPTCHA is disabled by default for the Place Order storefront page and payment-related API. You can enable this from the Admin Panel.

To address the vulnerability known as dependency confusion, Adobe is including a new plug-in to the Magento 2.4.3 release that performs integrity checks during installation.

Now the feature is available in deployments that integrate PayPal. It allows consumers to pay for items in bi-weekly installments rather than paying for the full price at once.

Magento is now having inbuilt rate limiting. Now you can cap repeat actions to reduce bot activity and prevent DDoS attacks. It allows you to limit network traffic by capping repeated actions within a designated period of time.

Available as a bundled extension for Magento Open Source version 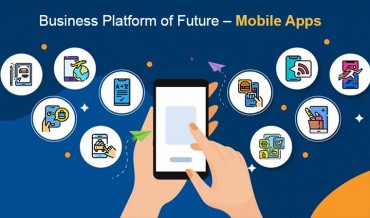 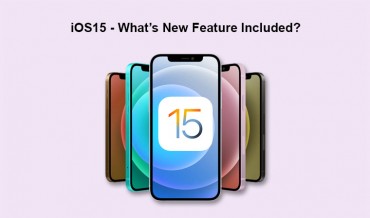 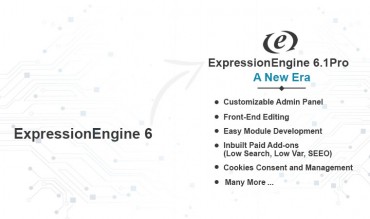 Magento has recently released Magento 2.4.3 with many new updates and improvements with security & performance. 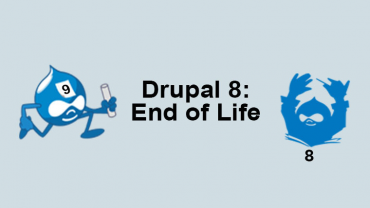 Drupal 8 End of life is here!